Quick thoughts: September 11 - A day of remembrance, mourning and service 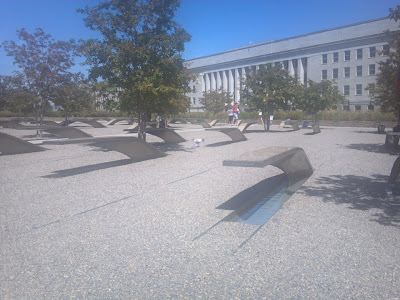 Today is September 11. Twelve years ago, we witnessed moments that few of us will ever forget.
Today has been called a day of remembrance, a day of mourning, and a day of service. I think that it's a great sign of American resilience that we can use one day to spur us to do all of these things. As with many of our holidays, we can do more than one thing at a time.
Using today as a "day of service" means committing to do something to help improve the lives of others. That is a very noble task, and one kind of fitting tribute to those who lost their lives on September 11th and those who sacrificed their lives in service after that day.
Today, I recommit myself to helping improve communities and the lives of people within them, and I commend those of you who are taking on a day of service project to help that effort in some way.

I share my condolences with those who lost someone directly, and I share the sadness of those who know loved ones, friends, and neighbors who have lost someone on that day and the battles that followed.

I have friends and relatives who have proudly served in the armed forces during the twelve long years of war that have followed, and I thank them and their colleagues for their service. I also thank those who have taken on service of any kind since that day.

My thoughts and prayers remain with the families that lost someone, and I hope that you join me in honoring those memories with our actions. 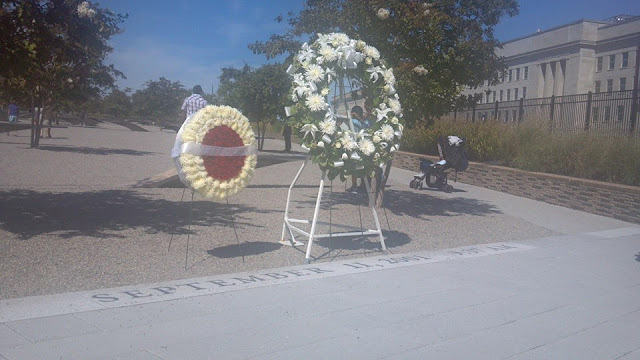